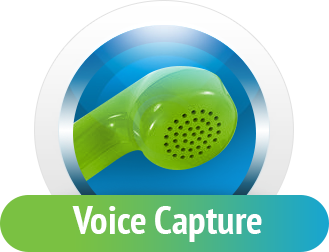 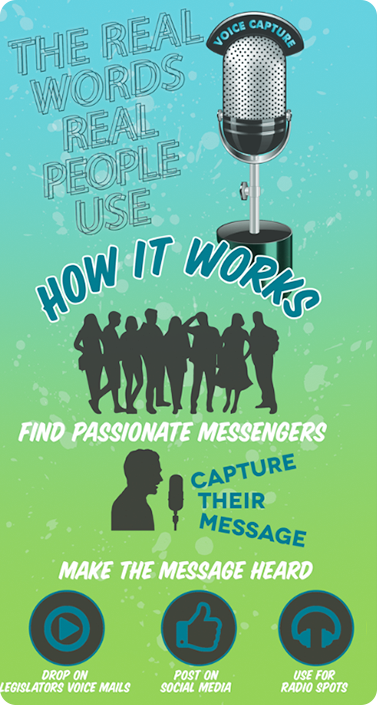 Cut through the static of talking heads

Nothing cuts through the static of talking heads, advertisements and the 24-hour news-cycle like a familiar voice. Stones’ Phones understands the influence a human voice can have on policy makers, which is why we have been at the forefront of voice capture technology, using real words from everyday Americans to bypass the media white noise and directly connect with elected officials.

Stones’ Phones doesn’t stop there. By incorporating voice capture messages into websites and social networking outlets such as Facebook and Twitter, we can build powerful grassroots support.

WE GET YOUR MESSAGE HEARD