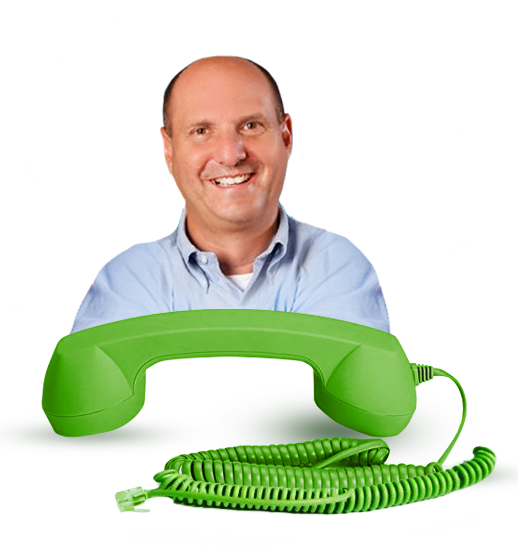 BACK IN 2000, THERE WASN’T MUCH ACCOUNTABILITY

when it came to paid phone calls.

Because of this mess, Marty and Paul Stone formed Stones’ Phones; they knew there needed to be a true political consultant in the space. People who cared about their clients and cared about their own reputation. After more than 200 million calls, we have seen all of the sketchy things a call center might try to do. We know how to catch cheating by call centers and our centers know we are looking over their shoulders, watching and double checking everything they do. We even interview and preview all of our operators before they make calls for us.

We not only care, we innovate. Most phone vendors are still doing the same things they did in 2000 – calls that just don’t work. We were the first firm to do Telephone Town Halls, the first to capture real people’s stories, and the only firm that has ever developed new and proven GOTV calls. We have been repeatedly selected by the best and brightest in academia to organize and carry out studies even before the new wave of testing campaign techniques started.

IT GIVES ME GREAT PLEASURE LOOKING BACK AT ALL THE HARD WORK WE’VE DONE OVER THE YEARS AND THE CHANGE WE HAVE HELPED BRING ABOUT. 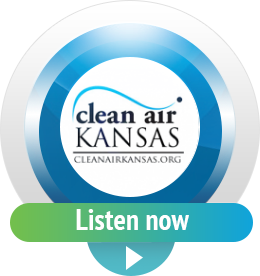 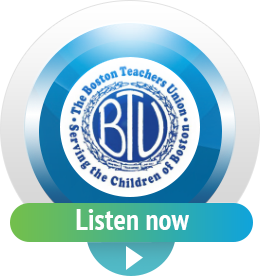 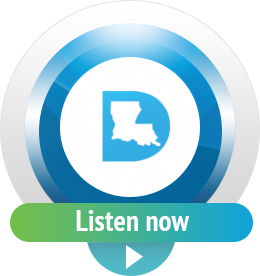