A Personal Touch: Winner of Best Auto Call Of 2015 by Campaigns & Elections 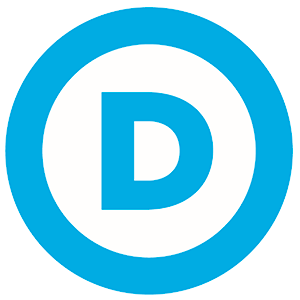 2015 was a preparation year for Democrats nationwide. With record numbers of state legislatures in Republican hands, a Democratic minority in the House and Senate and Democratic Governors on increasingly thin ice, this was a year for the national party to plant the seeds for success in 2016.

To do this, we knew that Democrats would need to be galvanized and excited to support the Democratic nominee for President AND for down ballot races. The best way to do that is to strengthen the national party, and the best way to strengthen the national party is to use the star power of Democratic National Committee Chair Debbie Wasserman Schultz to excite and engage local activists. 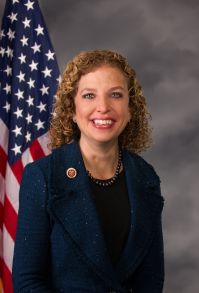 Chair Wasserman Schultz’s time is very limited, creating a scenario where we needed to maximize her reach while minimizing the time commitment. The immediate answer is automated calls, but they often feel impersonal and, well, pre-recorded.

We found a solution to this conundrum with Personalized Automated Calls. Personalized Automated Calls are a unique technique that allows us to record the most common names from the voter file plus a base message and then deliver personalized messages to voters. Instead of hearing a generic appeal to donate to the DNC or take part in party events, voters were addressed by name by Chair Wasserman Schultz and asked to contribute to the party. This personal touch cannot be overstated in exciting the Democratic base and turning them out to party events.

After the program, activists reached back out to the DNC to remark at how surprised they were that the Chair actually took time out of her day to speak with them and were excited to hear from Chair Wasserman Schultz. As a result, the DNC saw increased rates of engagement with their membership, which will be crucial to winning back the White House, the Senate, the House and State Legislatures and Governorships across the country.

The Reed Awards “embody excellence in political campaigning, campaign management, political consulting, and political design,” which is exactly our mantra!

PrevPreviousConvince Yourself to Vote
NextThe Power of The Name: Personalized Auto CallsNext