In September 2014, we hosted a statewide Telephone Town Hall for the Michigan Democratic Party to encourage women voters to vote-by-mail this election. The party came to Stones’ Phones with a goal of specifically targeting women to vote in advance of the election while also increasing MDP members.

The event featured remarks from State Senate Democratic Leader Gretchen Whitmer and Party Chair Lon Johnson. Throughout the event, Senator Whitmer and Chair Johnson fielded questions from participants around the state while also utilizing the “Press 7” component to lock in donors and a “Press 1” component to recruit new members. The Michigan Democratic Party also had a series of poll questions that allowed them to collect information on who wanted to be sent an absentee ballot. 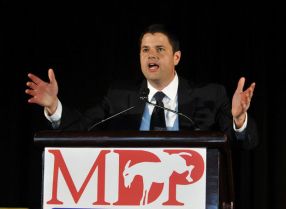 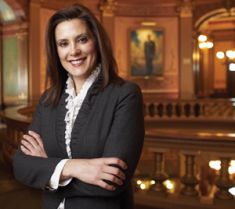 Of the voters that answered the call live, 68% participated in the event. The results of the Telephone Town Hall were impressive.

Agreed to Encourage Others to Vote Absentee: 51

Through this Telephone Town Hall, we were able to get valuable information about vote-by-mail out to thousands of women voters across Michigan. This Telephone Town Hall resulted in the equivalent of Chair Johnson and Senator Whitmer shaking hands with5,260 voters and having at least a 3 minutes conversation with 1,712 voters. This type of voter contact is truly invaluable when fighting fierce Republican opposition this November. Telephone Town Halls are a campaign tool for the future and can help your state’s Party make sure that every supporter votes.

Check out some highlights from the Telephone Town Hall here: