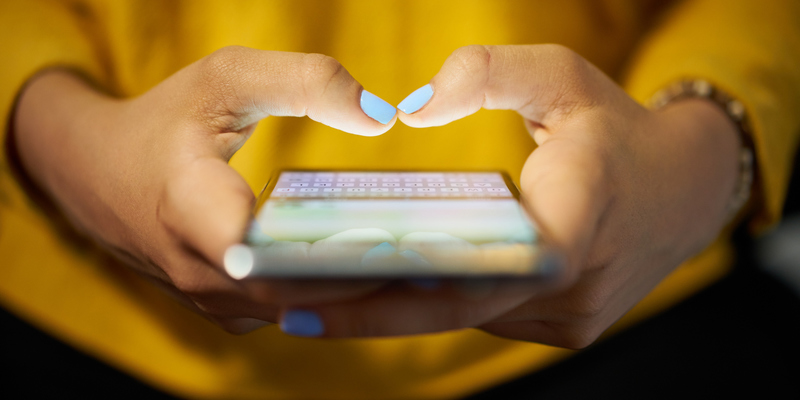 Democrats up and down the Virginia ballot came away victorious this year, partially due to a sweeping GOTV texting effort by campaigns and outside groups alike. Ralph Northam’s campaign alone sent 1.4 million texts to supporters and likely voters.

These texts provide voters with persuasive messages, polling locations, and can also link to digital content or calendar invites to automatically remind them to vote. Because voters have the ability to text back, campaigns can start one-on-one conversations with voters to discuss the election and why it’s important to vote.

Brad Komar, Northam’s campaign manager, told Virginia Public Radio, “What you need in a good get out the vote tool or tactic is engagement. It’s not passive. It’s active. You need to have a conversation with people. You need to engage them so that they care enough to go and vote on Election Day. Well the beautiful thing about texting is that it’s not mass. It’s individualized.”

Texting helped Democrats win the governor’s mansion, other statewide races, and even House of Delegates seats in reliably red areas. It allows campaigns to take a more active approach in reaching voters with individualized messages instead of expensive, one-size-fits-all TV ads.

Texting Across the Country

But it’s not just Virginia where manual texting made a difference. Stones’ Phones helped local campaigns across the country run texting programs, delivering messages straight to any voter’s pocket.

In Cincinnati, City Councilmember P.G. Sittenfeld used texting to deliver short videos to targeted audiences, coming out as the top vote-getter in his at-large race. In Portland, Stones’ Phones helped the Portland Community College pass a bond renewal measure with a robust texting program to over 40,000 people. The measure easily passed, and manual texting alone boosted voter turnout by up to 1.6%.

Lisa Middleton, running in Palm Springs, became California’s first openly transgender elected official when she won a seat on the city council. Stones’ helped the campaign use volunteer-based manual texting app TenMoreVotes to push out thousands of text messages with a small team of just 8 volunteers.

As Quentin Kidd of Christopher Newport University told Virginia Public Radio, “[T]his is going to be a primary way that campaigns encourage people to get out the vote in the future.”