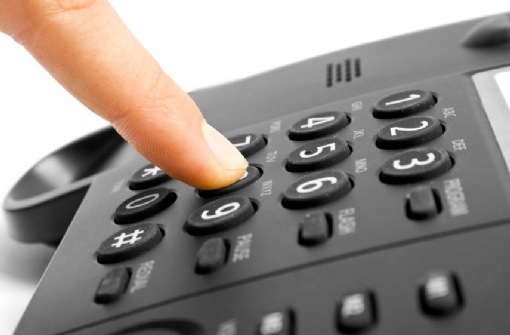 Can you have a conversation with an auto call? Believe it or not, the answer is yes. Too much of politics today involves throwing information at the voter about who to vote for, when, why, etc. It is our belief that once and a while, voters actually like giving their opinions back.

Push-button auto calls allow us to ask questions and get answers in a fast, widespread manner in which all people have to do to participate is listen and push a button on the phone to indicate their response.

These calls are informative, and gather information for campaigns and organization that can be used to find deeper levels of support.

In March, the Seattle Education Association wanted to recruit local teachers to combat school budget cuts. We sent out a three-question push-button auto call that asked educators about their usual attendance at union meetings, if they would vote against the cuts, and whether they would attend a school board meeting to vote on the issue.

Of the people who answered the call live, we found that an impressive 30% took the survey, resulting in hundreds of teachers promising to attend the meeting and vote against the cuts.

Even though some people won’t respond to the survey, they’ll still receive information about the issue or the candidate during the introduction; so even though interaction on the call is not guaranteed, awareness on an issue is.

These calls can also be used to help organize fundraising and volunteer work, by having the person press 1 to pledge a donation, 2 to volunteer, or 3 to both donate and volunteer.

Why our Interactive Calls are Better

Many firms only run auto-interactive surveys over one day. This makes their pricing look cheap, but these calls don’t really accomplish your mission. We run our push button call campaigns over several days and day parts (the time of day) to ensure that we help you reach who you need to communicate with.

These calls work because allowing people to share their opinion keeps them on the line longer. Stones’ Phones aids campaigns and organizations in identifying voters, completing surveys on important issues, and having actual conversations with real people about elections and advocacy in a quick, efficient, and cost-effective manner.