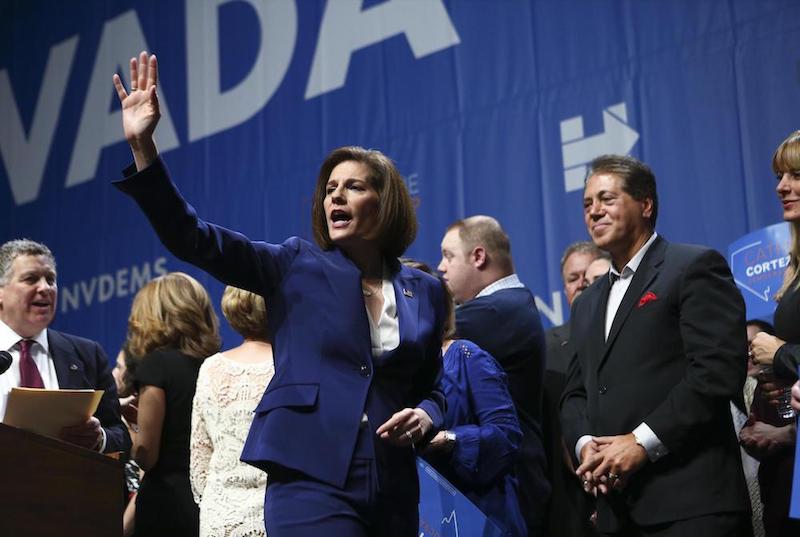 In 2016, Stones’ Phones oversaw a Pollie Award-winning phone campaign to turn out record numbers of early voters in the Nevada Senate race. It was projected to be among the closest in the country, with Republican Joe Heck enjoying a slight advantage over Democrat Catherine Cortez Masto. We needed historic Democratic turnout, in particular Latino voters, to keep this seat blue. Our base was largely working class, so they would benefit greatly from the flexibility of early voting.

Not all Democratic Senate campaigns chose to run an intensive paid phone program. Perhaps some thought the Clinton campaign’s formidable volunteer base would do the job. In this case, it clearly paid dividends; phones made the difference in keeping Nevada blue in 2016.

Any successful paid phone program starts months before Election Day with Live ID calls. Initial polling led us to target white women and Latino voters, since we knew young African American turnout would likely drop in comparison to 2012. But even after modeling for support, we didn’t want any chance of turning out the wrong people. We decided to run bilingual live calls to cell phones (hand-dialed) and landlines in order to ID within the existing model. This allowed us to construct a hyper-specific GOTV universe. 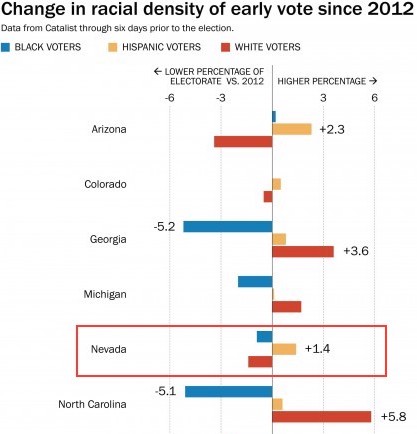 Once we had identified 60,000 Latino GOTV targets, it was time for the main push: bank as many votes as possible, as early as possible. If we could eliminate concerns about Latino turnout during the early vote period, we would free up substantial resources to target weak spots for Election Day.

The bulk of the effort was plan-making GOTV calls. We ran 3 separate live call programs at the beginning, middle, and end of the 2-week early vote window. Messaging focused on the importance and logistics of getting to the polls to vote. Again, we hand-dialed cell phones to reach all demographics, and we deployed manual texting to highlight President Obama’s endorsement of Cortez Masto.

We began the early vote period with 60,000 GOTV targets; after just 2 weeks, fewer than 1,000 targets had yet to cast a ballot. In fact, when pulling lists for Election Day GOTV, we didn’t have enough Latino targets left to run the calls on an autodialer!

Cortez Masto’s 2.4% win (26,231 votes) over Heck – a wider spread than expected – was ultimately buoyed by record Latino turnout in the state, and our robust phone program was vital to this success. We’re so proud to have helped elect our country’s first Latina Senator!