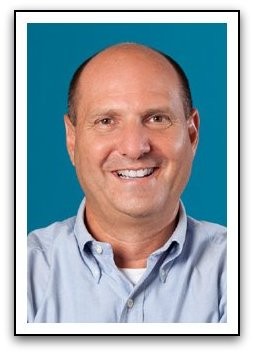 Campaigns and Elections American Style released its fourth edition of the campaign classic book, featuring chapters written by top political operatives and academics in campaigns and political science.  The edition boasts new and updated essays that integrate strategies and tactics used during the 2012 election cycle.  It’s a must-read for students looking to enter the campaign world or for those who are looking to brush up on campaign tactics.

Alicia Kolar Prevost pens “The Ground Game: Field Work in Political Campaigns” chapter, which focuses on the newest technology and classic techniques in field organization. Prevost is currently Deputy Director at the Climate Action Campaign and a professor at American University.

In the chapter, Prevost writes about Marty Stone’s presentation he regularly gives at American University’s Campaign Management Institute, which gives students a first-hand look inside the wheelhouse of campaigns. Marty quotes Abraham Lincoln at the beginning of his presentation. A campaign circular from the Whig Committee, Lincoln laid out a modern field plan, which included subcommittees within the District, list building, and persuasion—all tried and true tactics that are still used today. In January 1840, President Lincoln instructed his precinct captains to “organize the whole state, so that every Whig can be brought to the polls.” Even with the advances of technology, there are the basic tenets of field that have remained constant dating since Lincoln’s Whig campaign circulator of 1840.

At Stones’ Phones, we blend the best of new technology with some of Lincoln’s steadfast field tactics to help cut through the chatter and deliver your message to the voter.

NextTexting to The Voter File: What You Should KnowNext