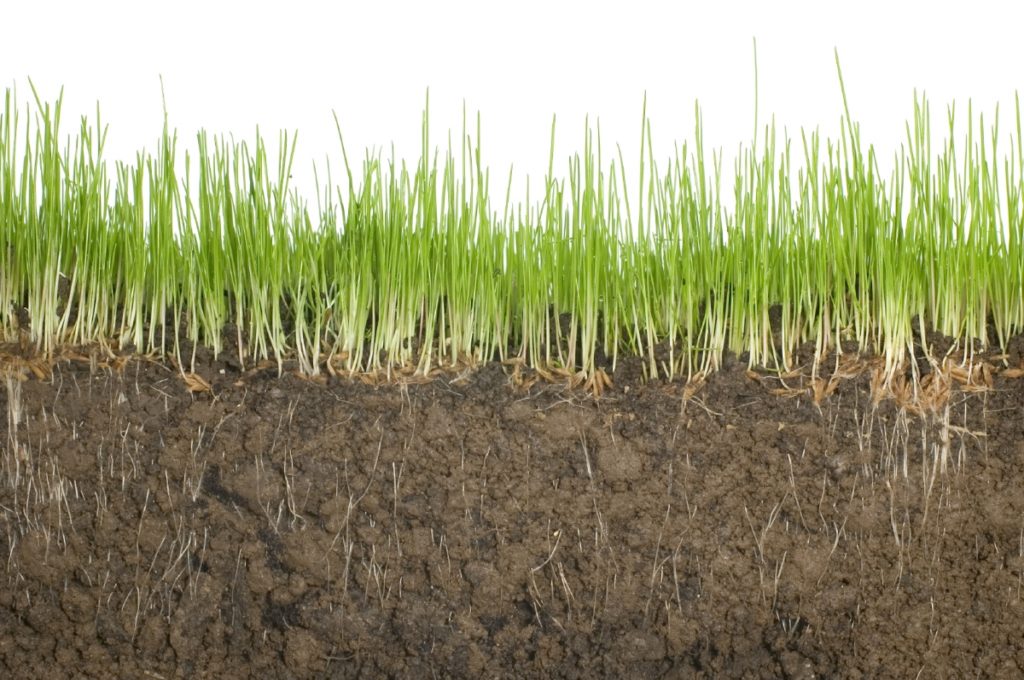 One of the biggest challenges facing any campaign is finding the activist-supporters who are trusted voices in their community and can spread the campaign’s message. Particularly in rural areas, where progressives have difficulty connecting with voters, innovative outreach techniques can help organize supporters and win elections.

The No on 777 campaign focused on securing a “No” vote to protect small farms, food standards, and animal welfare, but had to overcome strong opposition and major funding from Big Agriculture.

In order to reach voters in rural areas, where typical door-to-door canvassing, field organizing, and advertising tactics wouldn’t work, the campaign needed a way to directly contact critical voters who could influence their community.

Stones’ Phones worked with the No on 777 campaign to deploy a call strategy that went beyond traditional ID calls to also identify voters who are “Influentials” in their community.

In Oklahoma, our operators talked with voters about the negative impacts of Question 777, identified those who opposed the measure or were undecided, and then asked, “How many people outside of your immediate household do you talk to about politics?” Those who said they talk to at least 6 other voters outside their household were our “Influentials.”

By identifying thousands of influential voters early on, the campaign could then target undecided influentials with more persuasion, while providing influential supporters with more information to use in conversation with the voters they knew.

This call program successfully mobilized hard-to-reach rural voters, and we’re confident our influential ID tactic can be used for a variety of electoral campaigns to target and cultivate grassroots messengers.

To learn more about our live call techniques, please contact us and we’ll help you figure out the plan that’s best for you.